The first of the famous women astronomers at the Harvard College Observatory, Williamina Fleming, was born in Dundee and worked her astronomical career in America. She had emigrated with her husband and soon afterwards, aged 23, he abandoned her and she was left alone miles from home and family and pregnant, the year was 1879.

In 1898, she was appointed Curator of Astronomical Photographs at Harvard, the first woman to hold the position. She developed around her a team of women and went on to make numerous discoveries.

Williamina Fleming was a promoter of hiring female assistants in astronomy. She was a single mother working first as a teacher and then a maid who became one of the most remarkable astronomers in history. In 1906 she was made an honourary member of the Royal Astronomical Society of London.

She published her discovery of white dwarf stars in 1910 and developed a new stellar designation system based on the relative amount of hydrogen content, known as the Pickering-Fleming system.

Later, her colleague Annie Jump Cannon adjusted the system based on the temperature, which is the system for classifying stars in use today. 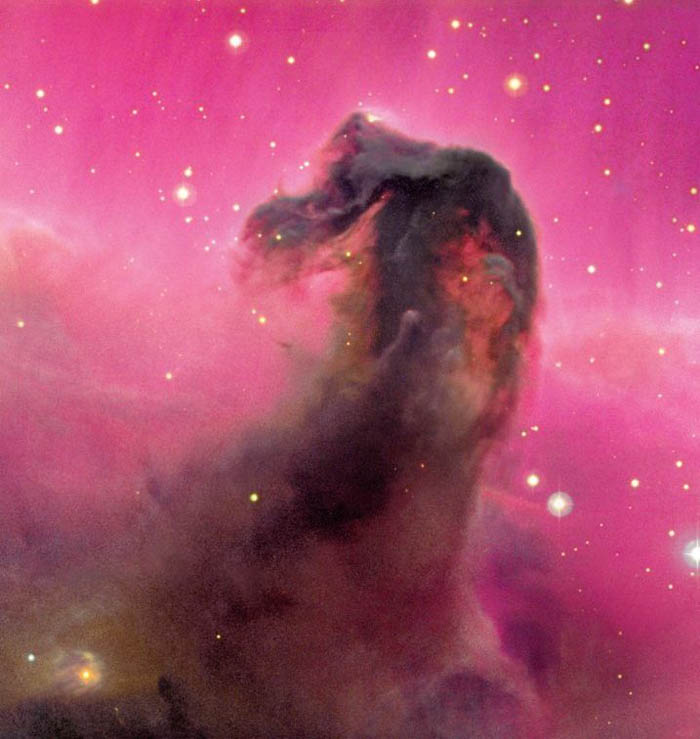