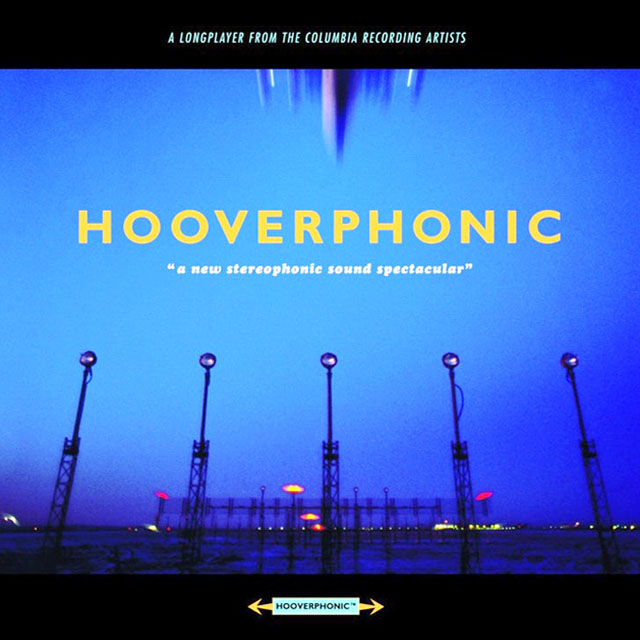 A sarangi is a small lute-like, bowed stringed instrument from India. There’s also a Nepalese sarangi which is smaller. In Hindi sarangi means ‘instrument of 100 colours.’ If we look for a meaning to the song, then 100 colours could reflect a trip-hop, “Here I stand, in the front of your imagination …” – if you really want to bend the imagination that is. However it’s not psychedelic but rather loud and bassy. Another great tune with obscure meaning.

Interestingly, on the overlay image to a youtube recording of this song, sung by Geike at the Benicàssim Festival in Seville on 2 Dec 2010, she is wearing a red and black stripped sweater, so it seems like Noemi’s famed dress of the same colours had a precedent. That recording has been commented as the worst sounding recording that Geike did with Hooverphonic – but I quite like it.

Despite ample internet research time devoted to this song, I was unable to discover much about it.

Some commentators describe Cinderella as a rather boring song saying that its Spanish parlando eventually becomes a bit annoying. e.g. sputnik music And yet other reviewers describe the lyrics as ‘genius’.

The Spanish referred to are the backing vocals {Spanish Parlando i.e. Speaking Spanish} The track is the first one on the B-side so presumably the arrangement signalled that it can only get better which would appear true if you judge ‘Innervoice’ the last sone to be the best on the album. 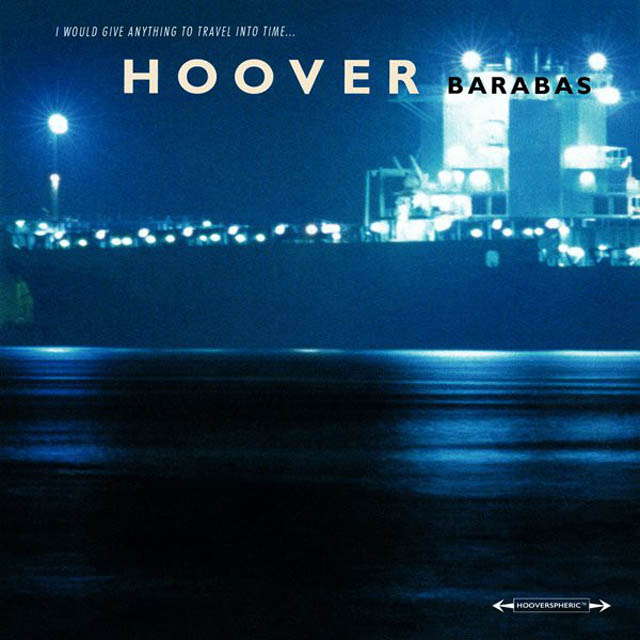 The lyrics to this song are as mystifying as the meaning. There’s only one Barabas I know, from biblical times, but Hooverphonic are known for their lyric mystery and this song fits that bill. To be continued.

Plus Profond means ‘deeper’. What a fantastic into to a song, sort of drum & base, and then we hear the backing vocals of singer Ursi Van der Herten. There’s been a little confusion over the title due mainly to the mixes, so that sometimes it is known as Anything or listed as Plus Profund/Anything. Plus Profond is the song released on the album.

There was an unreleased song ‘Anything’ that apparently used a sample of John Barry’s music from the film ‘Diamonds are forever,’ which they didn’t secure the rights for. However, ‘Anything’ seems to have morphed into Plus Profund with the French interpretation; “C’était toujours la même chose tu sais…” which ironically translates to ‘It was always the same thing you know…’ The final mixed version has been performed on stage, (e.g. 8 May 2007 — Botanique, Brussels, Belgium 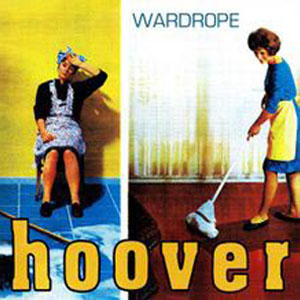 Wardrope is the second track from the debut album that was released as a single. But what does ‘wardrope’ mean? The lyrics go; Tell me, baby – Tell where did you sleep last night -I heard noises in the cupboard – Were you trying to hide?

Okay, so was it a classic mis-spelling at the publishing house: was this baby in the ‘cupboard’. Or does this baby have the surname Wardrope. The dictionary does not define the word whereas it does exist as a surname of Scottish and Canadian origin. The other meaning of wardrope is a V-shaped hook that is positioned on a rope to act as a hook, usually to hold a hat or coat. So there we have it, another great Hooverphonic song with a strange title. 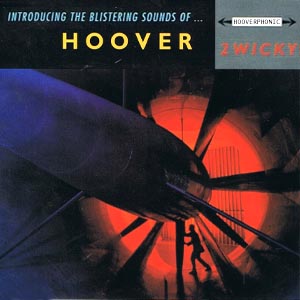 Most sources credit 2Wicky as written by Burt Bacharach, Hal David, Johan Maria, Raymond Geerts and Alex Callier. However that mix came about one thing is for sure, the meaning of the lyrics has not been disclosed to us yet, so mostly the song is about this or that depending on which interpretation you favour most. As is often the case, the listener is left to fathom what was going through the artist’s head when they wrote it.

One thing we know for sure, that it’s a futuristic sci-fi kind of thing. The official released video starts with the band travelling on a chartered spaceship, accompanied by Elvis eating an ice cream. There’s a strange lottery going on and our band are the winners and proceed to leave the spaceship on a smaller flying saucer looking all around them at the splendid scenery of space. 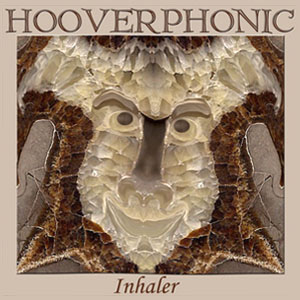 Water falling down a hundred metres… these lyrics may be referring to a waterfall, and who is Paul? The limited lyrics paint a picture of a woman being driven by her boyfriend across an idyllic landscape through which she breathes in the virgin air and takes in the wonders of nature.

The album sold over 140,000 copies worldwide and Inhaler is one of the four songs released as singles from the debut album.

The soundbite ‘A new stereophonic sound spectacular’ played over the music is annoying to some and great for others. It’s a song that sets the Hooverphonic tone from the outset with its heavy base and wicked guitar samples, and one that Hooverphonic are famed for, yet Inhaler hasn’t been apportioned a fare share in concert setlists. However, for the UK and US tours of 2018, Inhaler was the opening track and deservedly so.