Scandanavian singers Geike and Blof singing their hit Zoutelande. Before her solo career Geike was the lead singer of Hooverphonic. Her music since has been far removed from the Hooverphonic sound with exception perhaps to the single ‘Blinded’ which almost feels like Alex wrote it for her. In 2021, Geike, Alex and Raymond are reunited as Hooverphonic once again – (scroll for official video below.)

Thievery Corporation and Take My Soul sang by LouLou Ghelichkhani. 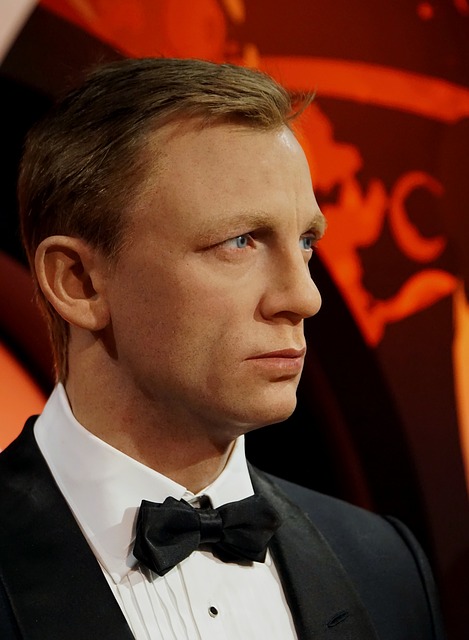 The Spy Who Loved Me

Zoutelande is a small tourist resort in the Netherlands populated in the summer by mostly German tourists. This song is a cover of the German song Frankfurt Oder, also the name of a town, on the Germany-Poland border.

This version is by Blof, vocalist Paskel Jakobsen sings with Belgian singer Geike Arneart (former and current lead singer of Hooverphonic). It reached #1 in January 2018 and had ten weeks at the top, 7 weeks consecutive.

A nice piece from the Japanese Manga series Elfen Lied, a German title pronounced Leet, which means ‘the Elves song’. Here it’s performed by the Grissini Project, a group of classically trained young musicians that specialise in anime and video game music.

Can you identify this beautiful piece of music. One clue; it is the soundtrack to a well known film. Clue two: Seven Academy Awards.

Set between 1913 and 1931, principle characters Meryl Streep and Robert Redford. Very slow moving and thought by some to be the most boring and tiresome movie of all time – but one cannot deny the moving soundtrack.