They talk about modern day slavery ... but what about fascism, read on 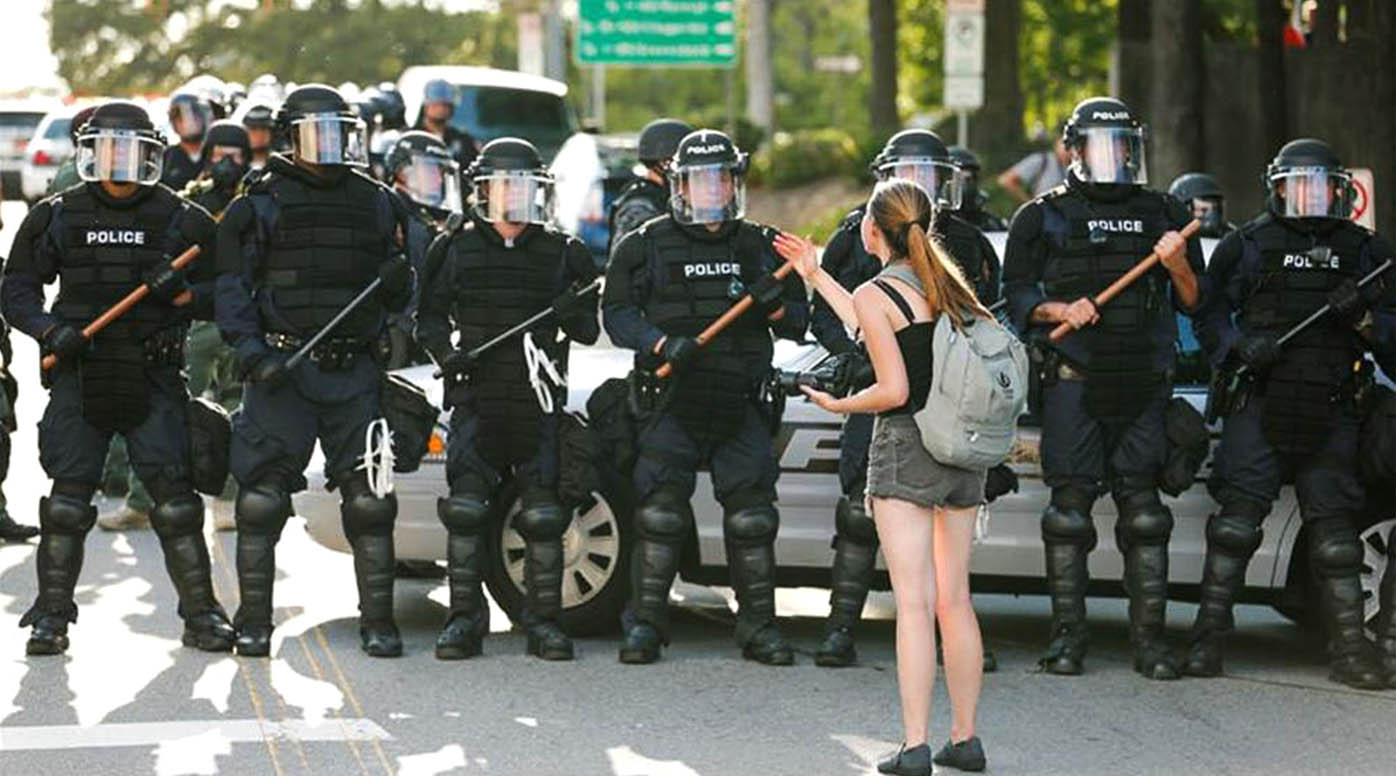 What exactly is fascism

It’s something that’s been around since, men usually, learned to organise power for their benefit and to hold on to it by controlling everyone else with simple ideas and ideologies. Think Synod of biblical times, religions of all times, emperors of the classical age and autocrats of the modern age. Think Napoleon, the Tsars of Russia, General Franco, Mussolini and of course, Adolf Hitler and the Nazis. 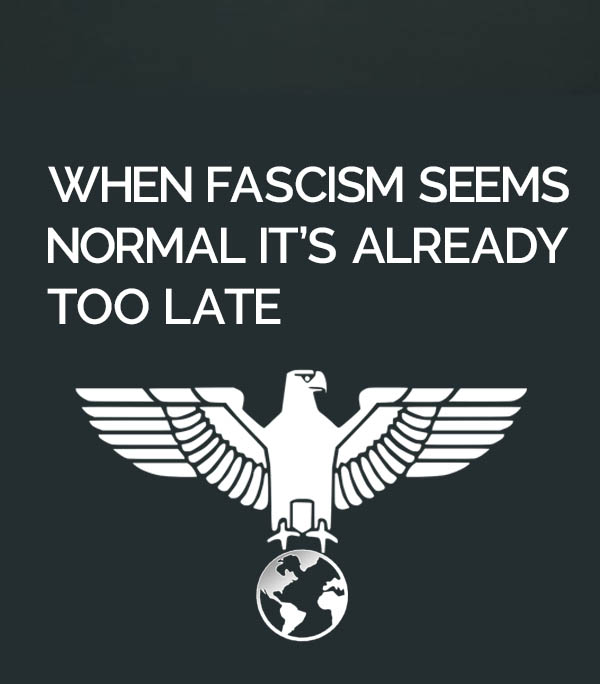 It starts with the police

The police force will be used by those that control it. We saw during Brexit that a government can and did turn against the people. We saw during the coronavirus almost unlimited powers given to the police. They do not have to behave themselves, they believe they are above the law.

Auditing Britain is a social media presence that simply hangs around public spaces with a camera. You would not believe how things have changed in so little time. Almost every person working for any sort of government body believes they are entrusted with their own version of the law.

These videos are better journalism than most mainstream media news. The media has become a reporting machine and a propaganda first institution. AB gives a real vibe on what the current attitudes are within governing bodies, and the attitudes of the people that work in these buildings is really eye opening.