1978 was a memorable year travelling to Finland in the winter and I would return a couple of years later for the summer of c1980. Dad gave me an astronomy book that I still have, signed on the inside cover – to Tony Love Dad 1978.

I always doubted it. There had to be life out there and it has to live on some planet of sorts. Everything has changed in our understanding of the cosmos but still the one thing that’s missing is evidence of life. That will come soon I’m sure of it.

Still, it is a wonderful book. 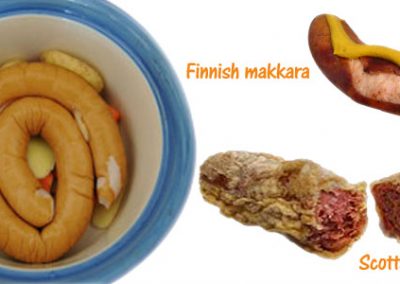